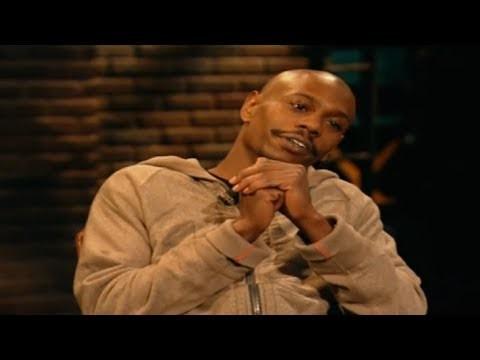 Dave Chappelle sits down with Host James Lipton for “Inside the Actors Studio,” now in its twelfth season to discuss his life and career for a special two-hour episode. Chappelle first debuted his comedic talents at the age of fourteen while studying acting and literary media at the Duke Ellington School of the Arts. Within a year he was invited on stage at the famed Apollo Theater in Harlem, New York. He made a name for himself along East Coast clubs before breaking into TV on “Def Comedy Jam” on HBO and receiving the honor of being the youngest featured comic to perform on “Comic Relief VI” at age twenty. Chappelle then moved into film, appearing in “Robin Hood: Men in Tights,” “You’ve Got Mail,” “Half Baked,” and “Con Air.” Chappelle’s fame skyrocketed with the success of the Comedy Central hit “Chappelle’s Show.” The show’s smart and controversial social and political commentary made it an instant sensation and gave Chappelle status as one of comedy’s reigning stars. 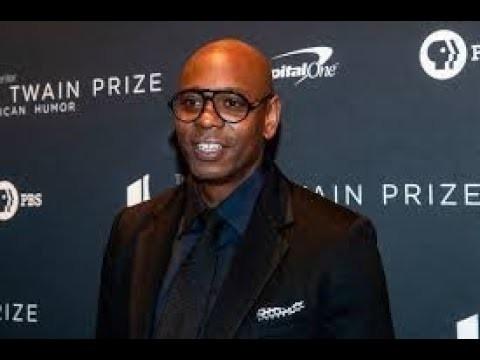 Dave Chappelle the best there was there is ther will be . Please do subscribe just need 300 subscribers. 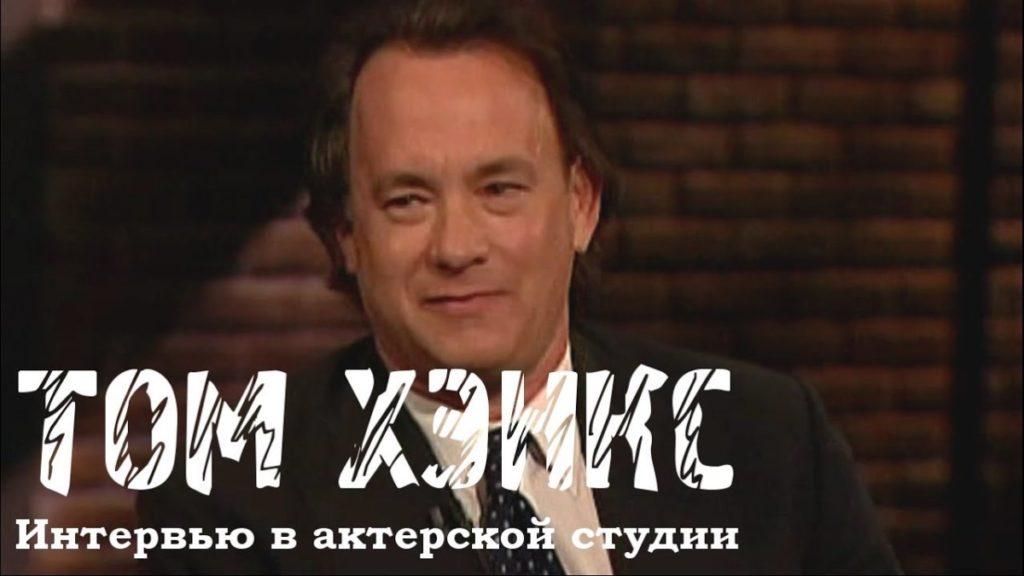 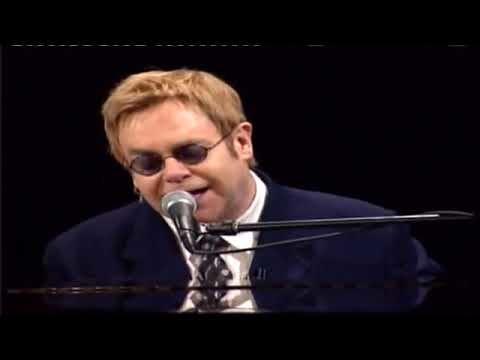 Your Song by Elton John

Elton John talking about writing "Your Song" with James Lipton, then performs the song at Lipton's request to the delight of...