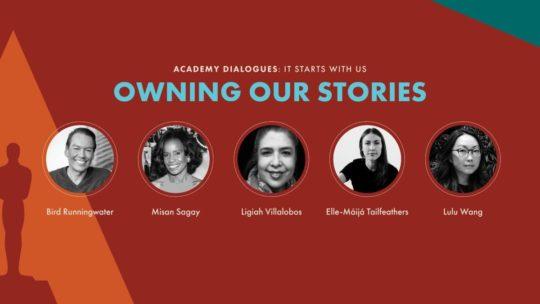 Bird Runningwater, director of the Indigenous Program at the Sundance Institute, will moderate a conversation with writers Misan Sagay (“Belle”) and Ligiah Villalobos (“Under the Same Moon”) and filmmakers Elle-Máijá Tailfeathers (“The Body Remembers When the World Broke Open”) and Lulu Wang (“The Farewell”) on the role that gatekeeping at the studios and production companies has played in preventing authentic stories from being told.

#AcademyDialogues is a new series of virtual panels for members and the public, as a part of Academy Aperture 2025, called “Academy Dialogues: It Starts with Us,” with conversations about race, ethnicity, gender, history, opportunity and the art of filmmaking. These discussions focus on the industry-wide systemic changes that are needed to afford greater opportunities to women and people from underrepresented ethnic/racial communities and to create a new narrative for recovery.

More information on “Academy Dialogues: It Starts with Us,” can be found here: https://www.oscars.org/news/academy-launches-new-conversation-series-race-and-gender-equity-filmmaking-academy-dialogues-it 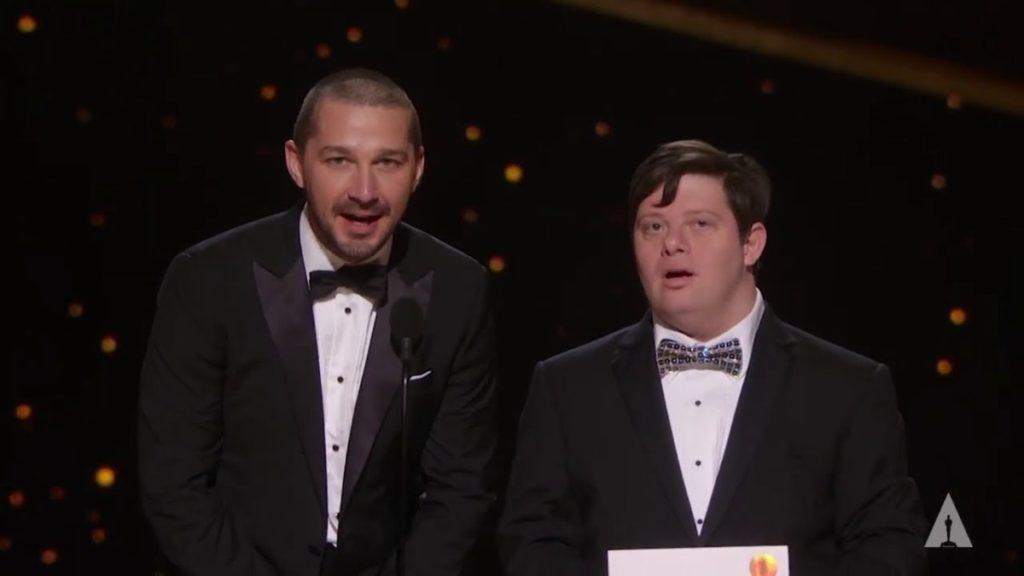 Disabilities at the Oscars

A celebration of disabled filmmakers at the Oscars. From Harold Russell's Oscar-winning turn in "The Best Years of Our Lives" to... 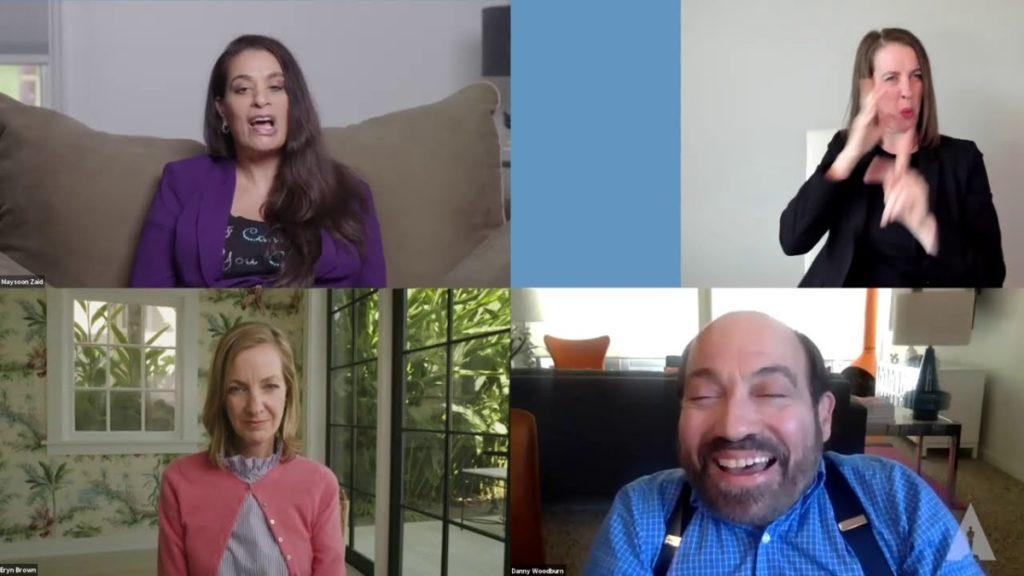 AccessAbility/VisAbility | Authentic Representation: Why it Matters and How Far We Have Come

Authentic Representation: Why it Matters and How Far We Have Come Featuring a discussion about the representation of people with disabilities... 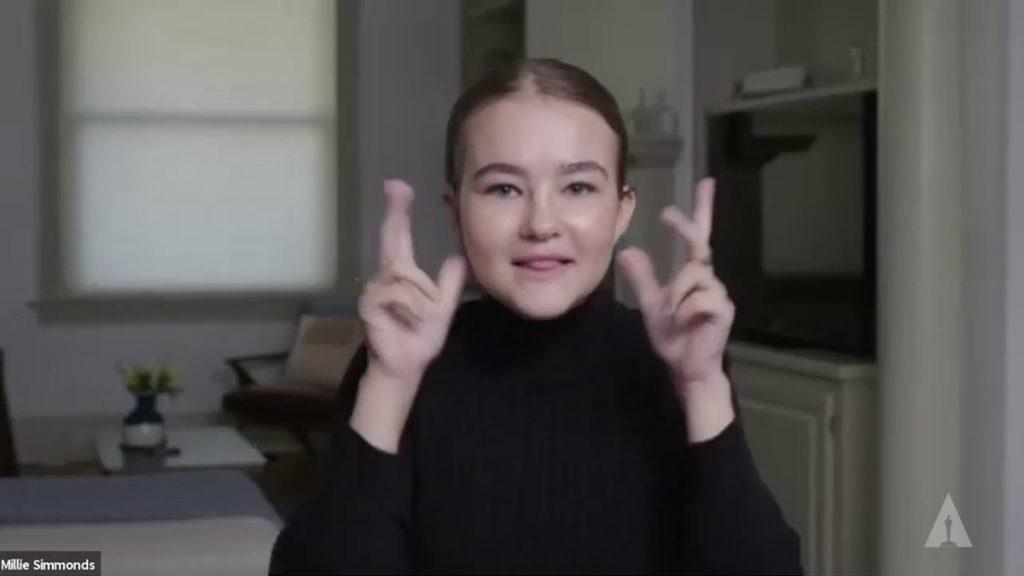 Fresh Voices: Hollywood’s Untapped Talent and Unlimited Potential The future of representation both in front of and behind the camera. With...