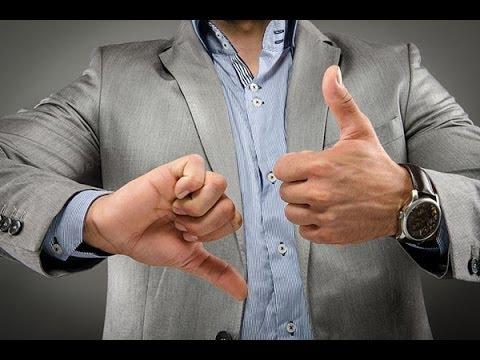 Others assert that research has suggested that between 60 and 70 percent of all meaning is derived from nonverbal behavior.

Delve into the science of non-verbal signals as this very visual and highly entertaining expose reveals the hidden language in which 93% of human communication takes place. 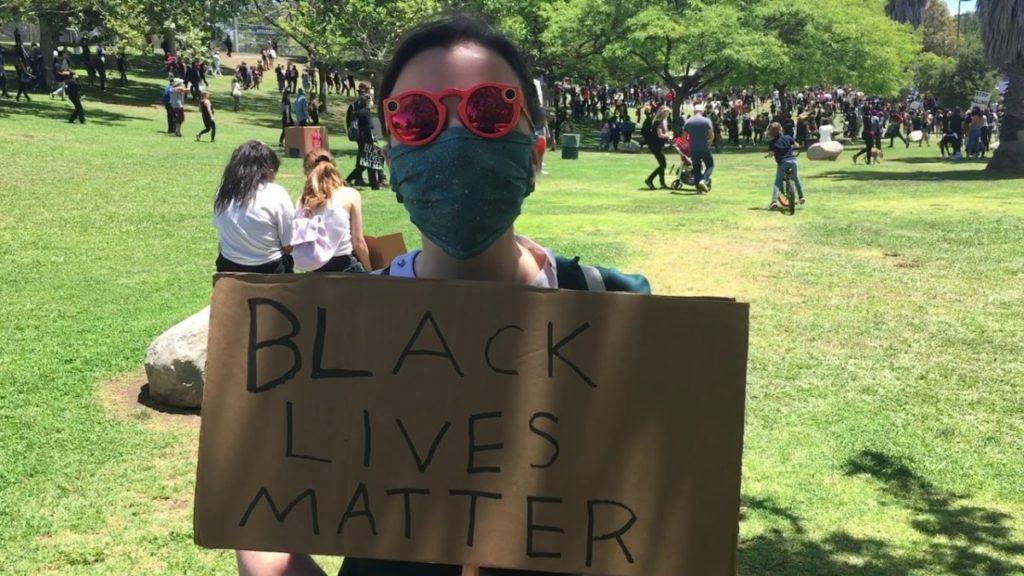 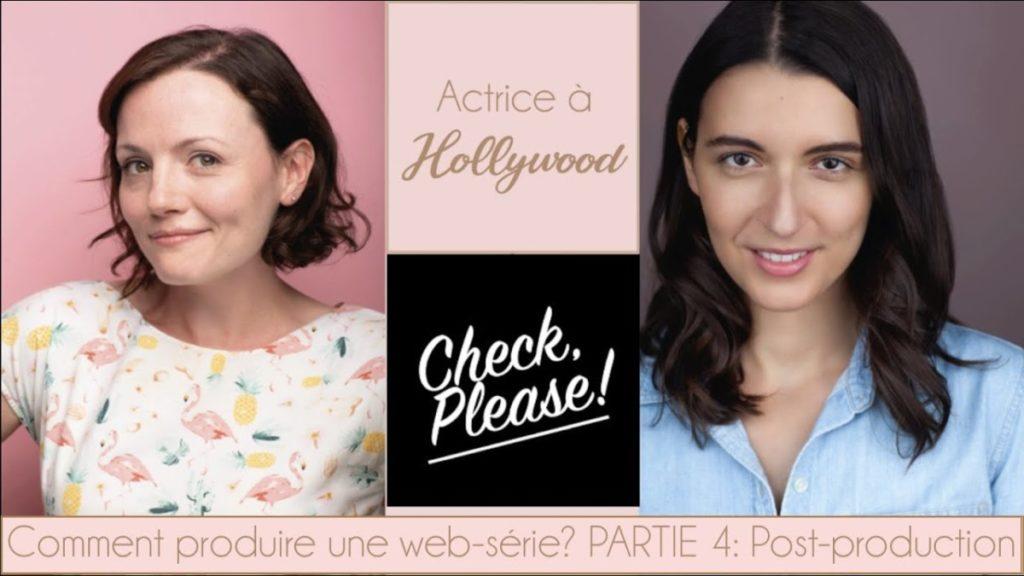 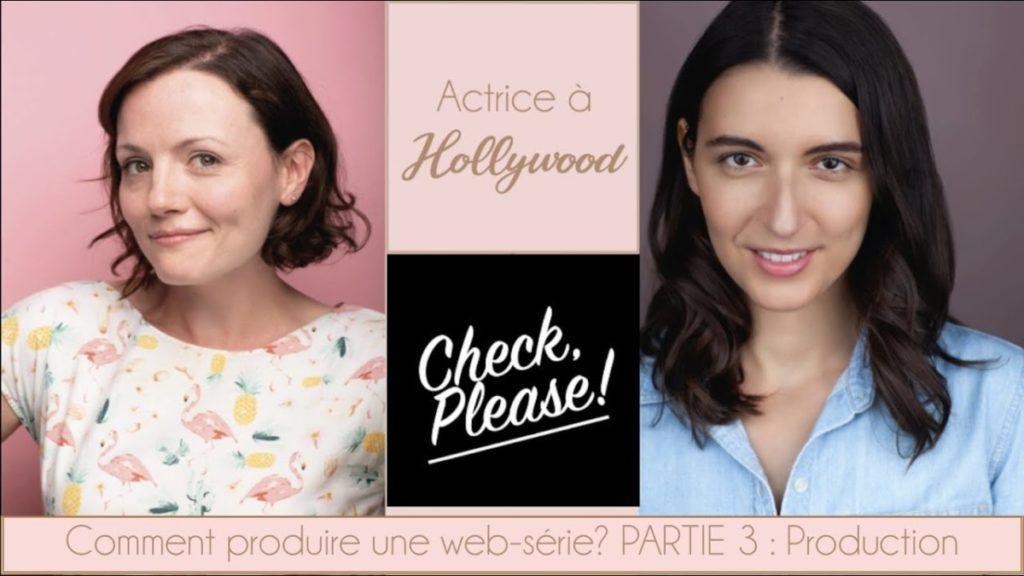