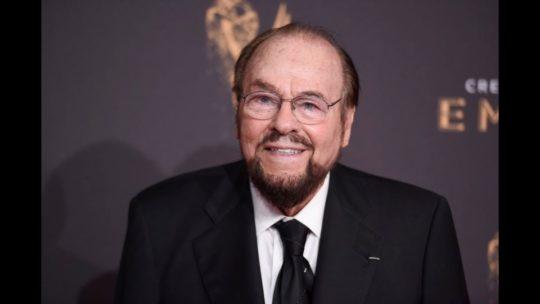 Thanks for watching my video.
If you like my videos, please subscribe to the channel to receive the latest videos
Videos can use content-based copyright law contains reasonable use Fair Use (https://www.youtube.com/yt/copyright/). James Lipton, host of “Inside the Actors Studio” for almost 25 years, died Monday.  He was 93.  “There are so many James Lipton stories but I’m sure he would like to be remembered as someone who loved what he did and had tremendous respect for all the people he worked with,” his wife, Kedakai Turner, told TMZ.  Lipton, who launched his career writing for and acting on soap operas, including 10 years on “The Guiding Light,” was best known for the interview series “Inside the Actors Studio,” which launched out of the New School in New York.  The show was initially intended as a class at the Actors Studio Drama, where, in 1994, Lipton began taping interviews with actors, directors and writers, beginning with Paul Newman.  Over the years, Lipton hosted a bevy of Hollywood A-listers, including Meryl Streep, Tom Hanks, Barbra Streisand, Al Pacino, Martin Scorcese, Steven Spielberg and Bradley Cooper, who once sat in the audience as a student. “For decades, I was asked what guest do you want the most?” Lipton told Steve Adubato during a 2016 interview. “You know what my answer was? The night that one of our graduated students has achieved so much that he comes back to our stage and sits next to me as my guest. And Bradley was the one.”  Known for his interview style, Lipton seemingly got to the heart of Hollywood’s finest, like Jack Lemmon and Melanie Griffith, who both revealed struggles with substance abuse during their episodes.  “Inside the Actors Studio” ran for 23 years on Bravo and earned 20 Emmy nominations, winning in 2013 for outstanding informational series or special.  Lipton stepped down as host in September 2018, just before Ovation TV took over the broadcast the following fall and introduced a rotating panel of guest hosts.  “It’s very gratifying to see the legacy of Inside the Actors Studio being carried forward for a new generation to appreciate and enjoy,” he said in a statement at the time. “I’m excited to see the new hosts engage with the guests and students and continue to entertain viewers in the U.S. and around the world.” Over the years, Lipton made a number of guest appearances on TV as himself, including on “The Simpsons,” “Family Guy,” “Saturday Night Live” and “Glee.”  He also wrote the lyrics for the 1962 Broadway musical “Nowhere to Go but Up” and the 1967 musical “Sherry!,” based on Moss Hart and George S. Kaufman’s play “The Man Who Came to Dinner.” In 1968, he published “An Exaltation of Larks, a book about nouns. “James Lipton was a warm, meticulous man with a great appreciation of the arts and wicked sense of humor,” “Watch What Happens Live” host Andy Cohen tweeted. “He was the face of Bravo who delivered us one-of-a-kind interviews with a breadth of superstars.” R 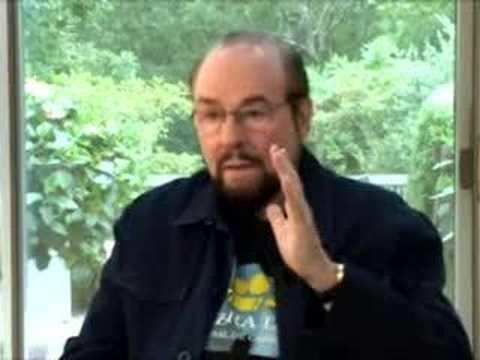 For over 12 years, James Lipton has been interviewing the hottest Hollywood celebrities for his show "Inside the Actors Studio." In... 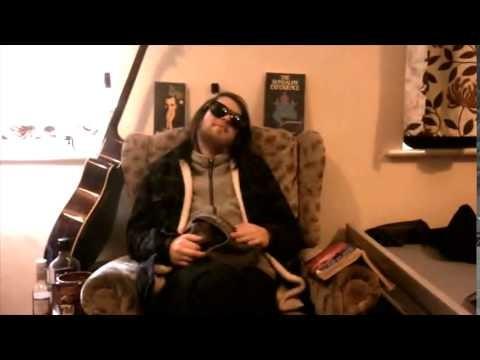 Inside the Actors Studio: 2mins 11 with Sir Antonio Eisenbarth

A glimpse into the world of award winning actor and director Sir Antonio Eisenbarth. Catch his award winning short, It's Alright... 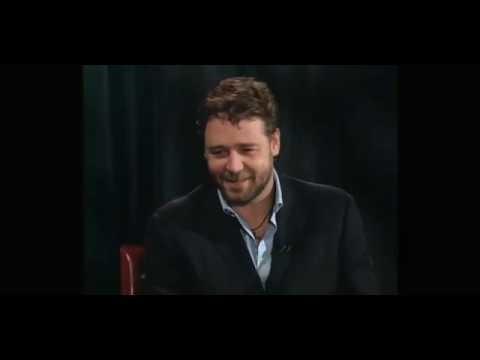