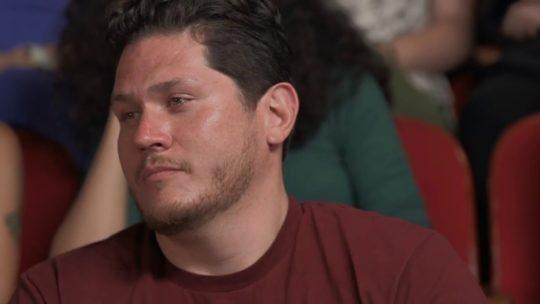 James Lipton sits down with one of the most talked about crisis actors of the moment– Mark Hannigan. His celebrated appearances in breakthrough mass shootings have led to some of the fiercest 2nd amendment debates in the last fifty years. Whether as the walk-on part of “Shrieking Coworker Number Six” in San Bernardino, or as the incredible role of “Grieving Friend Number 15” in the Orlando Pulse Nightclub Shooting, Mark taps into a deep sense of empathy to convey a sincere form of victimhood. Here, he shares some of his perspective on the craft. 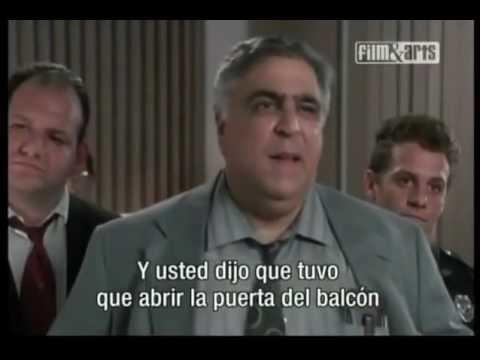 Jim Carrey inside the actors studio.

inside the failed actors studio

Two young men, one portraying a television host and one as a failing actor have an improv interview. 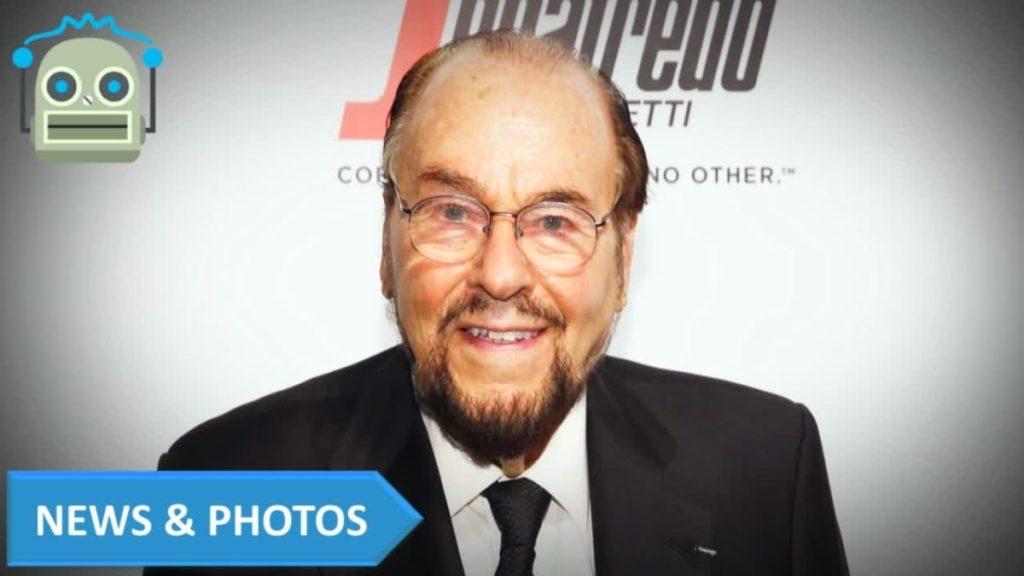 James Lipton, Inside The Actors Studio Host, Dies At 93…

NewsBOT is a hybrid intelligence program I'm building to monitor the web and generate videos for interesting news articles without human...